The Sámi Museum Siida is the national museum of the Finnish Sámi, an indigenous museum and a National and Regional Responsibility Museum. The Siida building is situated in the village of Inari in Northern Finland and it is the home of Sámi Museum Siida and Northern Lapland Nature Centre. Siida was opened in 1998, but the Sámi museum has a much longer history. It was founded as an open-air museum already in 1959, and is thus the oldest Sámi museum.

The Siida building will be renovated and expanded during 2020 – 2022. New localities will be the home for the largest Sámi collection in Finland. Siida currently governs a collection of 7000 objects and during this renovation process the Finnish Nation Museum will repatriate its valuable collections consisting of 2100 Sámi belongings to Sámi museum. The new permanent exhibition will open in April 2022.

As a Sámi museum the main purpose of the museum Siida is to serve the Sámi people and bring together the young and the old Sámi. It is the Museum’s task to preserve the past traditional knowledge and, at the same time, create new culture using contemporary science and art, as well as crafts (duodji) as everyday art. The second task is to help the non-Sámi visitors to learn and comprehend Sámi ways of living and approach to life. Siida is also an important tourist destination and an information centre in questions associated with the natural surroundings of the area. In the past 20 years Siida has been visited by more than 1 million people. 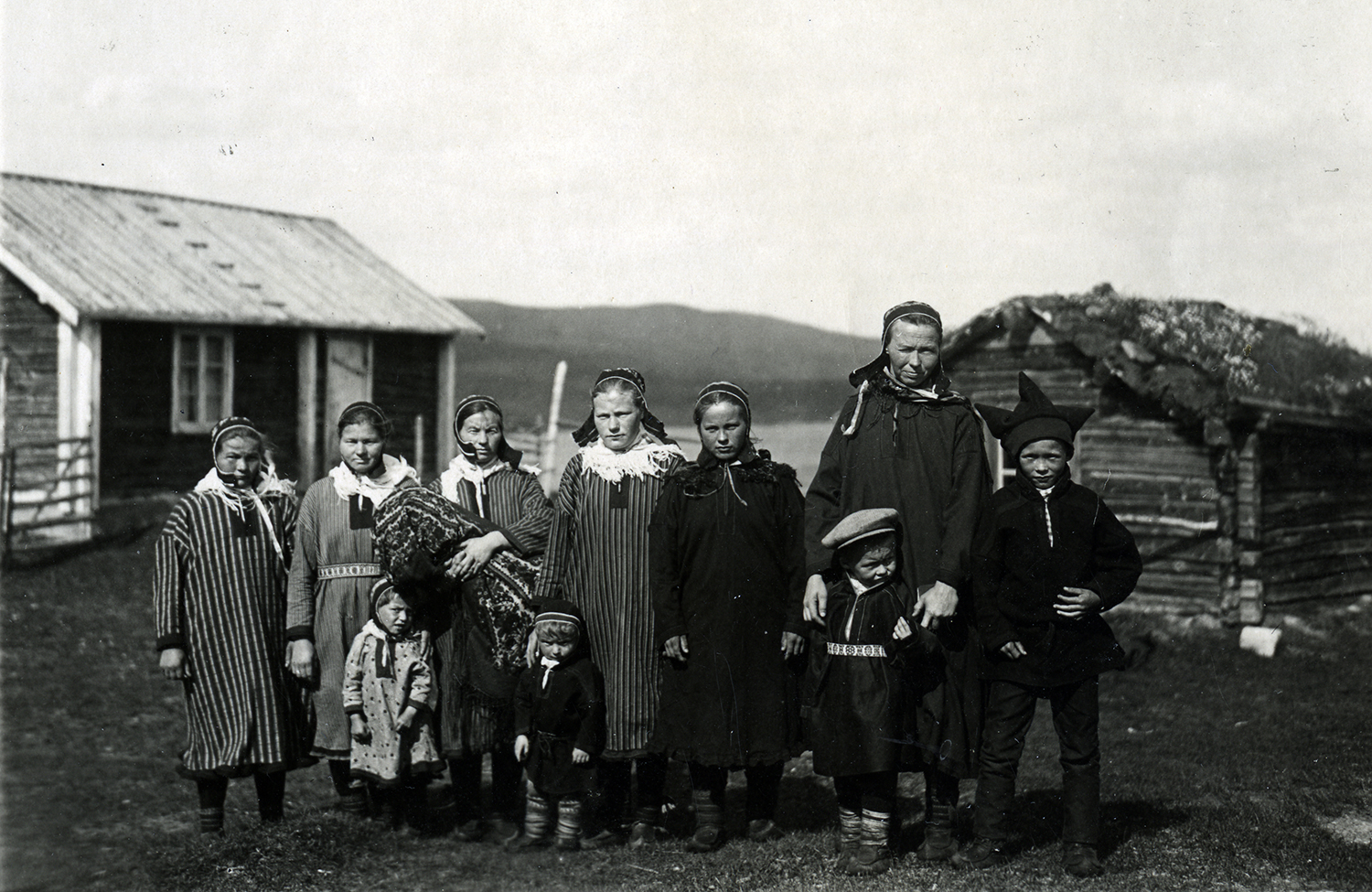 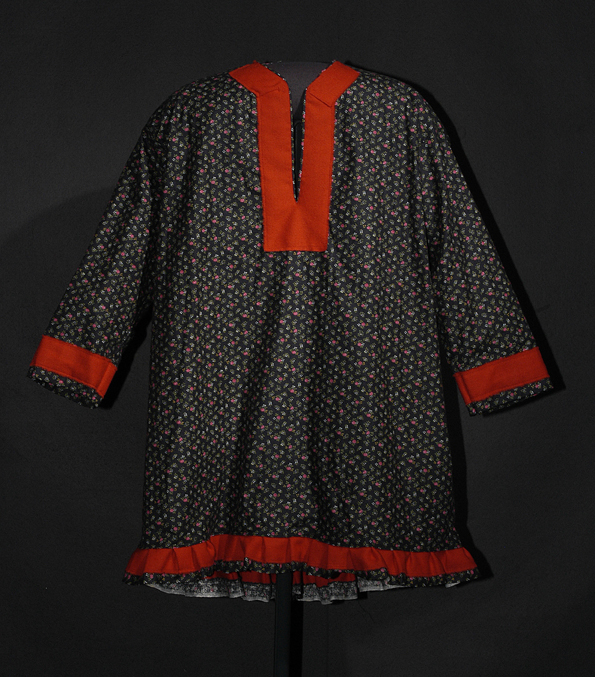 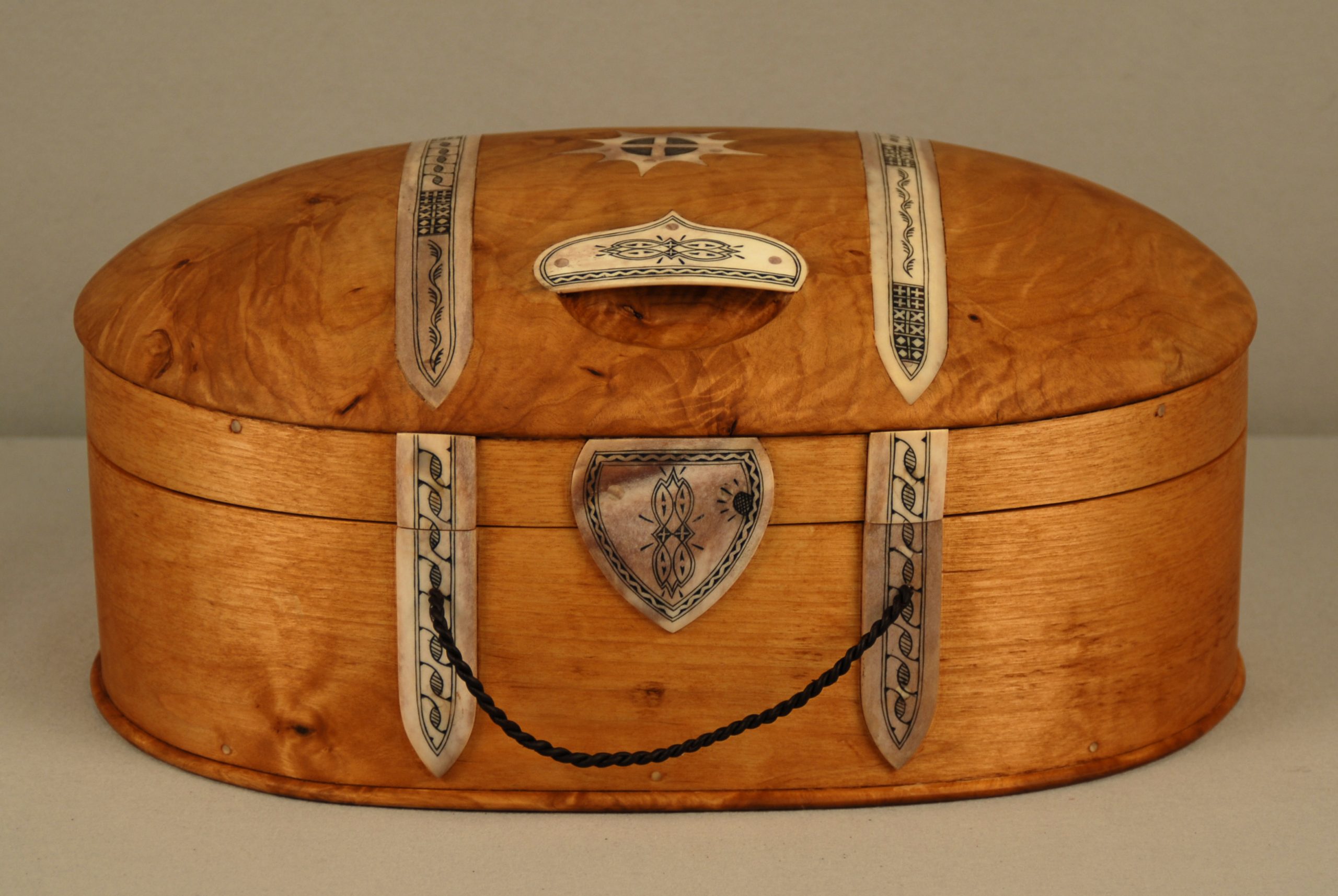 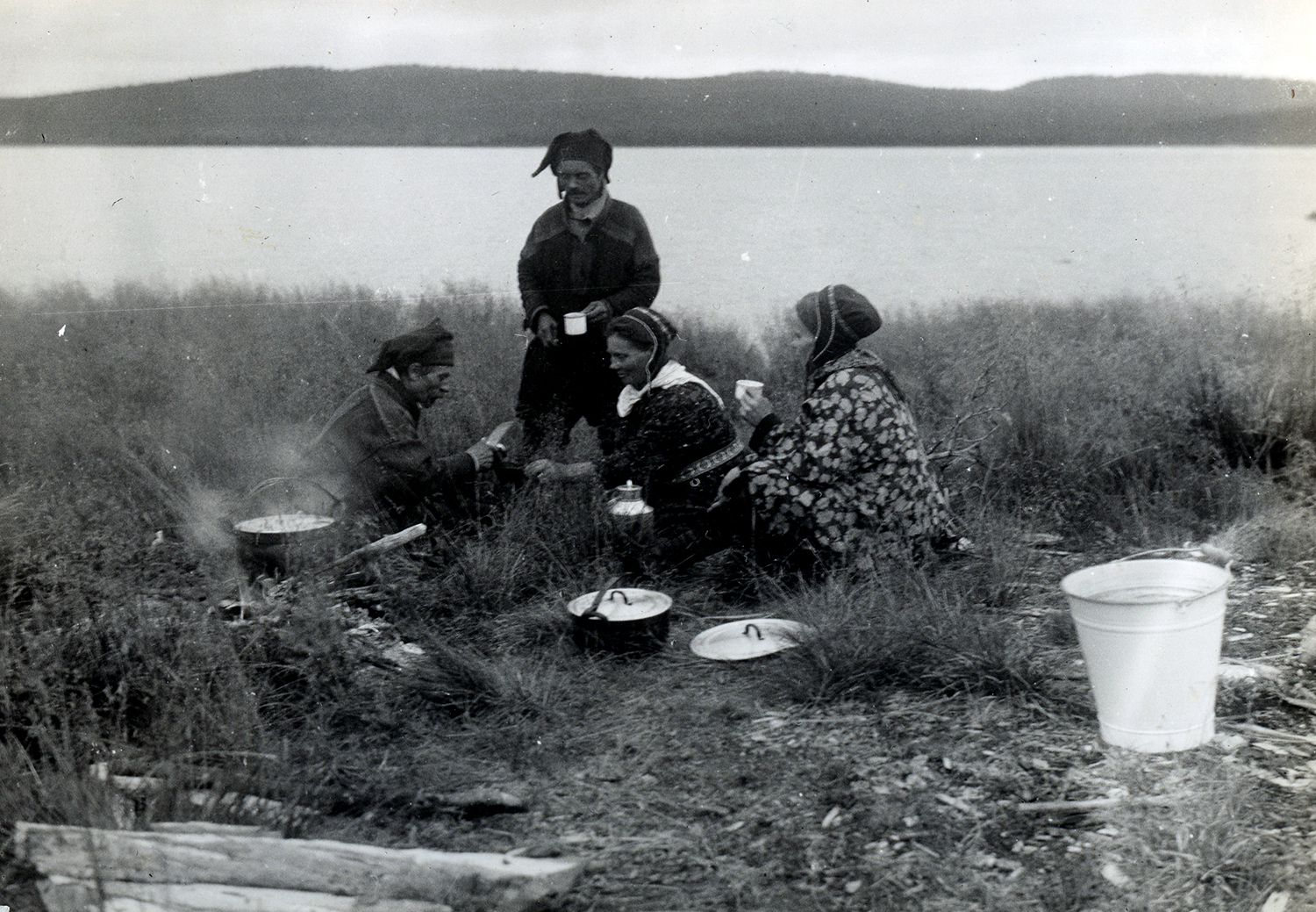 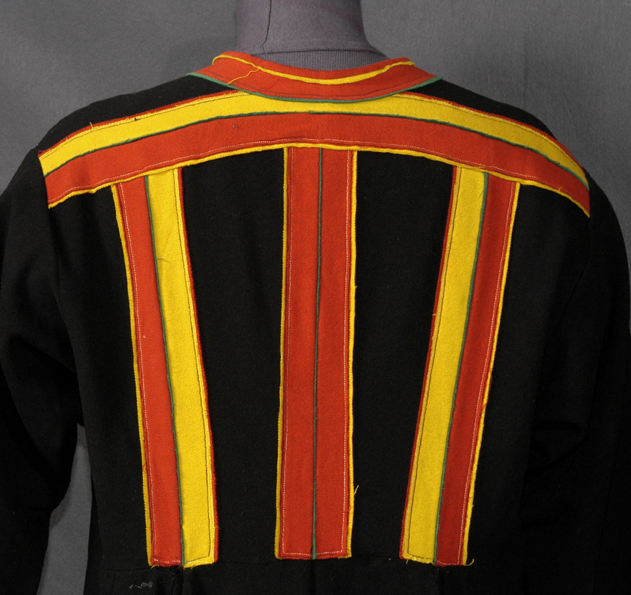 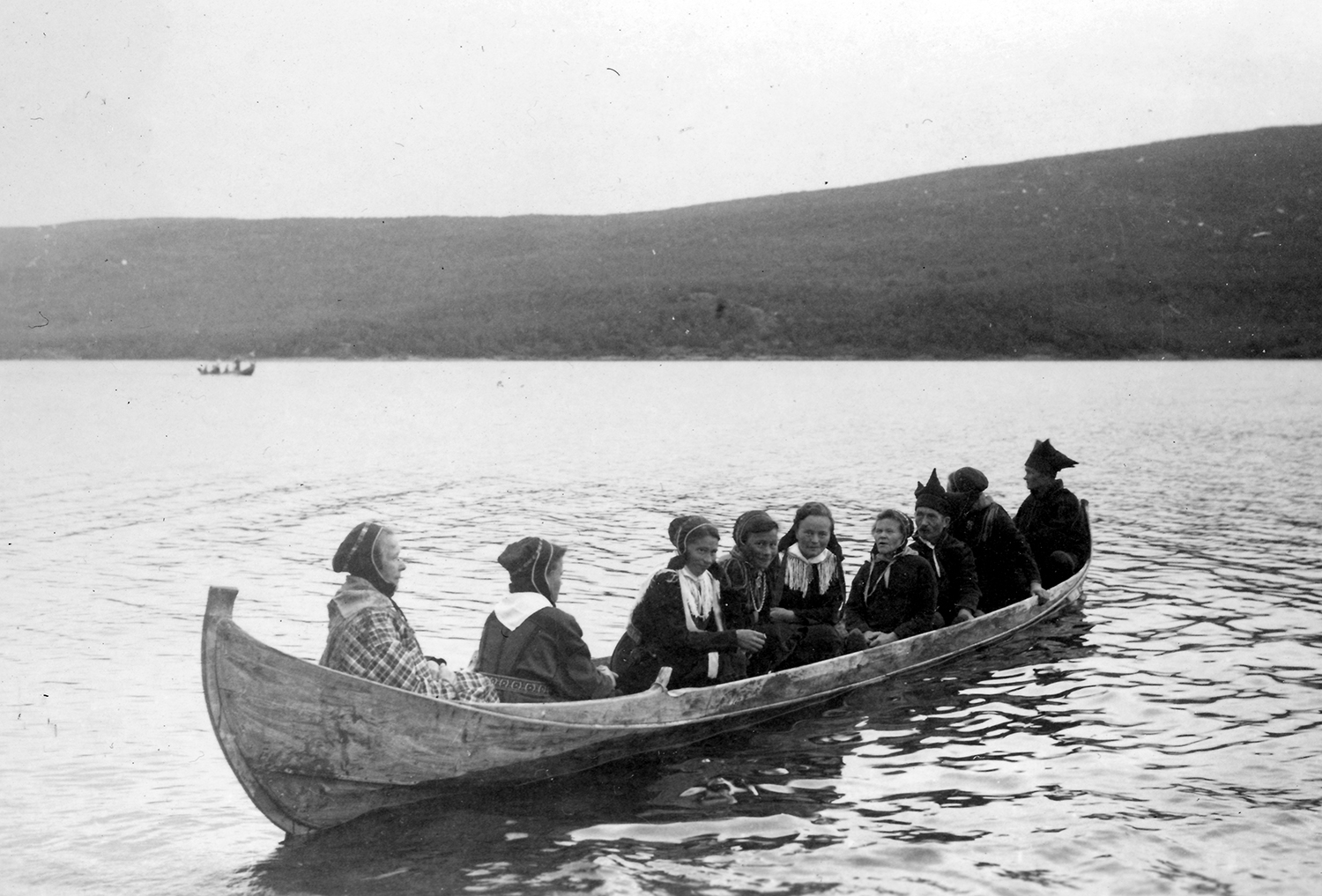 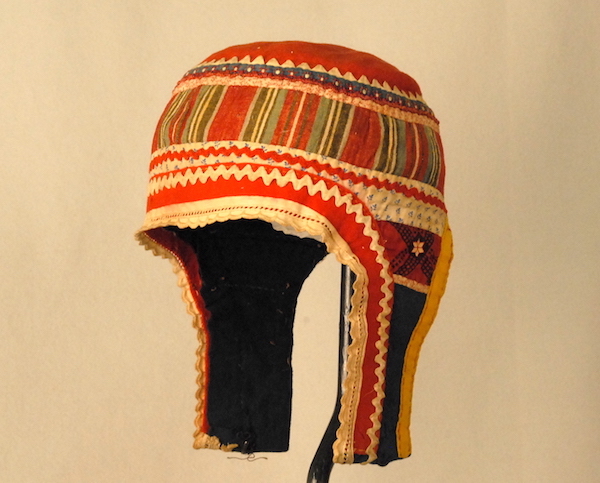 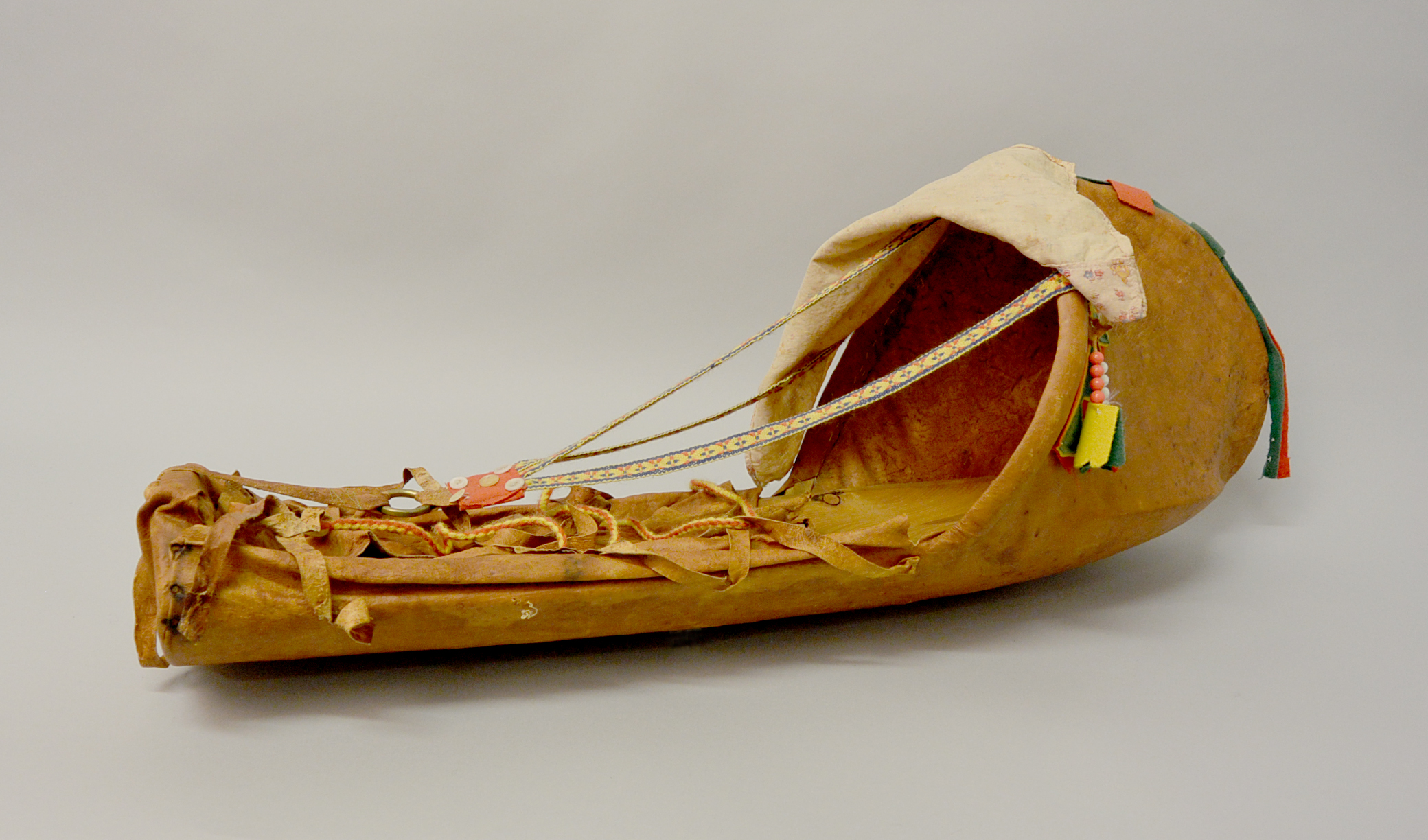 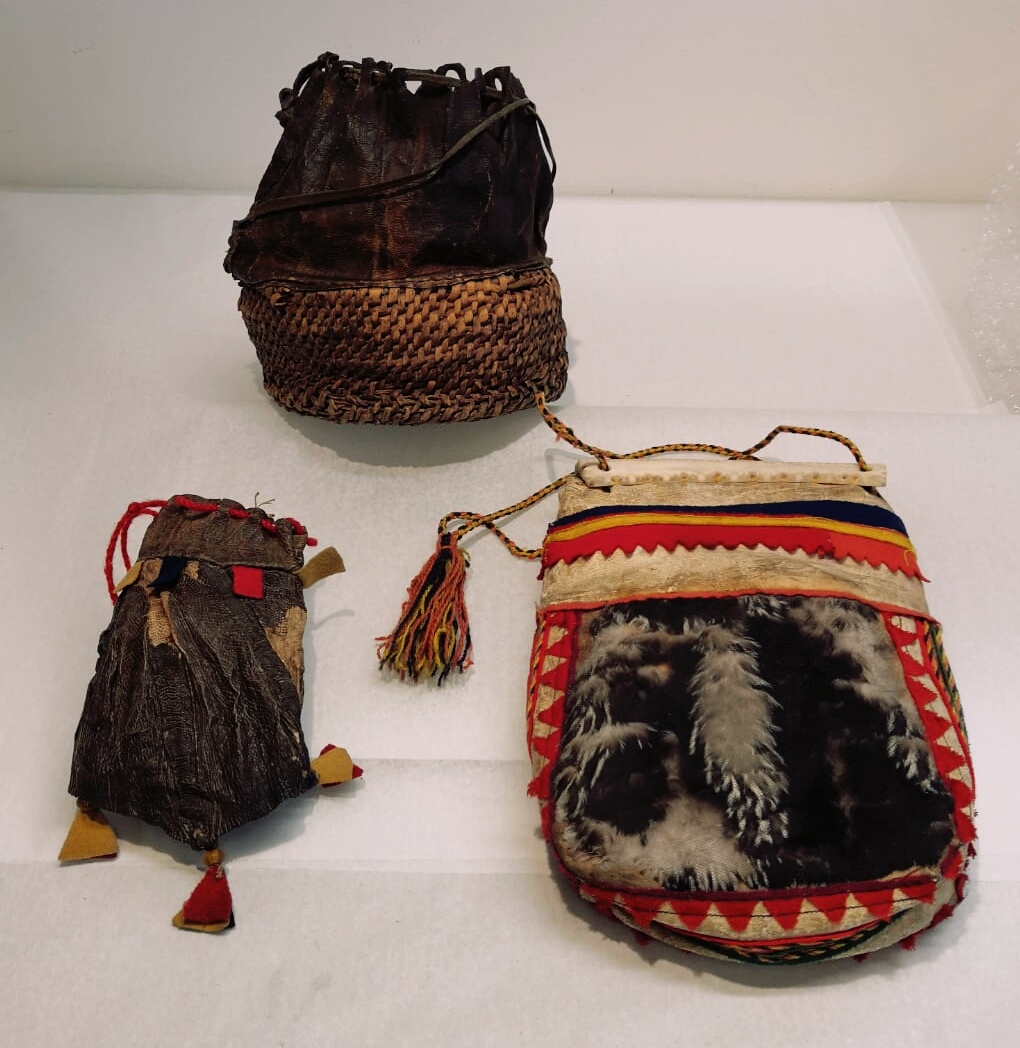